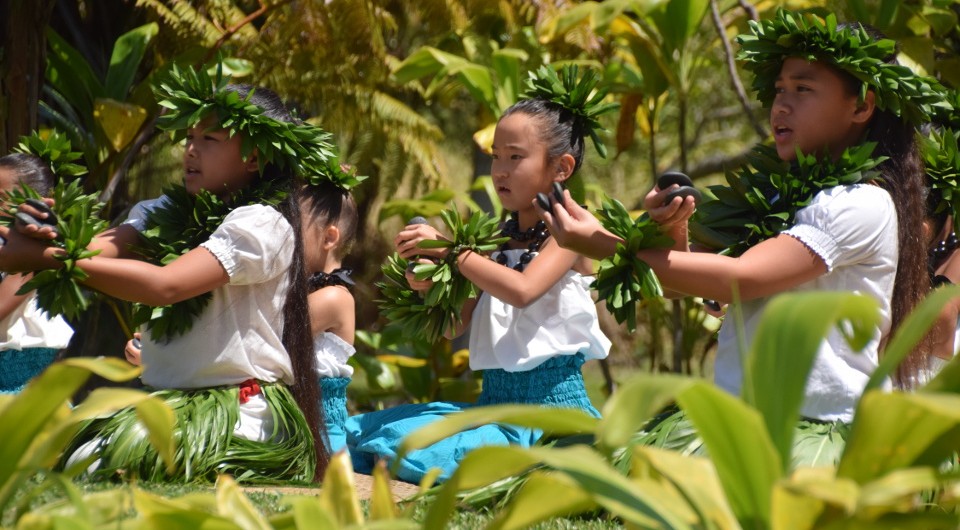 I had the honor to be a Japanese translator for the monthly Hula show at the Volcanoes National Park, hosted by Volcano Art Center.

It was my off-work work, as the show was performed by Hālau Hula Kalaulani o Pu`uanahulu, where my daughter and I learn hula.

The show’s story was based on the legend of Pele and her journey around the Hawaii Islands.

What a beautiful sunny day! The girls did a great job.